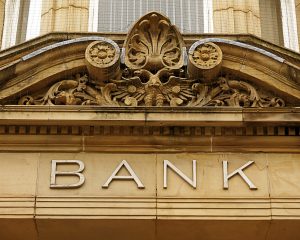 As the banks are unlikely to broadcast their plans, I continue to watch and learn from what they do, rather than listen to what they say. It seems clear that the banks are bunkering down. They are exiting unprofitable development lending and certain high risk residential areas. In Brisbane this is postcodes 4000, 4006, 4010, 4101, 4102, namely the urban renewal precincts running from West End, through the city and out to Fortitude Valley and Teneriffe.

The banks are also reducing staff and other overhead costs, while increasing technology.

Banks bunkering down is not unique to Australia, as highlighted by Robert Gottliebsen in The Australia on 6th October. He noted that ING will invest $8.2 billion on technology to standardise its infrastructure, data and other processes into a single banking platform. The process will see approximately 5,800 jobs lost, with a further 1,200 employees being redeployed.

Further that, the ING announcement came after the German based Commerzbank announced that it will spend some $1.6 billion to digitize 80% of its processes, which will allow for cutting some 9,600 jobs.

I do not presently see the banks coming back into the residential development market at any time in the near future. They have more than enough on with reform and dealing with legacy issues, such as financial planning and insurance.

If the banks return to funding residential property development, then it will need to be profitable for them to do so. Which implies that rates and other fees are likely to be substantially higher.

The subsequent credit squeeze for residential development, caused by the banks bunkering down, is now well in play. The number of applications across my desk continues to grow despite this traditionally being a slow period as developers focus on completing current projects and winding down for an end of year break.

The pull-back (or exit?) by the banks and difficulties achieving pre-sales is most evident for loans greater than $5 million. There are few operators capable of reliably funding such projects. Investor’s sentiment is becoming more conservative for such larger loans and many fund managers are more focused on liquidity, preferring smaller loans with shorter terms. The result is that there are few operators filling the void left by the banks.

Competition for funding of $5 million plus loans continues to grow. In my case I use the expression “it must make my tail wag so hard I fall off my chair”. Current applications under consideration have a LVR at around 60%, construction has already commenced, strong borrower balance sheets and pre-sales.

Inevitably new operators will endeavour to move into this market. I urge caution. It would be better to sit on a site, than have funding run out mid-construction. 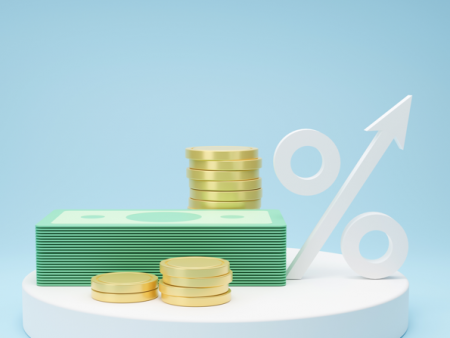 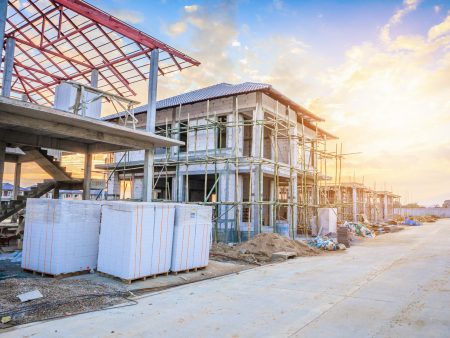