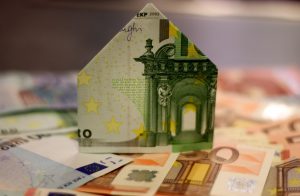 The myth of offshore funding

Promises of large tranches of cheap offshore monies for construction lending have always been about. I can recall back to the petrodollars. I have looked into such funding lines on several occasions in my career.

Pre-GFC I was offered a line of credit. After due consideration I proposed what I considered to be a reasonable amount. The response was that they did not do business on such small amounts. I enquired as to whether they would do business if I put another zero on the end of the figure. The reply was that they would sign me up there and then. I declined. It was just too much money and would lead to having to lend the money which prejudges lending standards. The writing was then on the wall for me that a GFC was imminent and so I “cashed out” at a rapid rate, which allowed GPS to survive the GFC.

Offshore funding remains inherently difficult due to a number of factors.

1. The opening number is generally US $100 million.

This must be drawn in either a single tranche or on fixed tranches. Interest starts on day one, or when the tranches are drawn. Construction loans in Australian are generally progressively drawn and so it takes time for the monies to start working. Meanwhile, the interest on the residue of monies is eating its head off.

In a loan book there is an extension of the S curve at the peak. A 100% usage rate will not be achieved due to the exigencies of construction lending. Below is a graph which I use. There needs to be a large margin on the earned interest to cover all paid interest so as to make a profit. 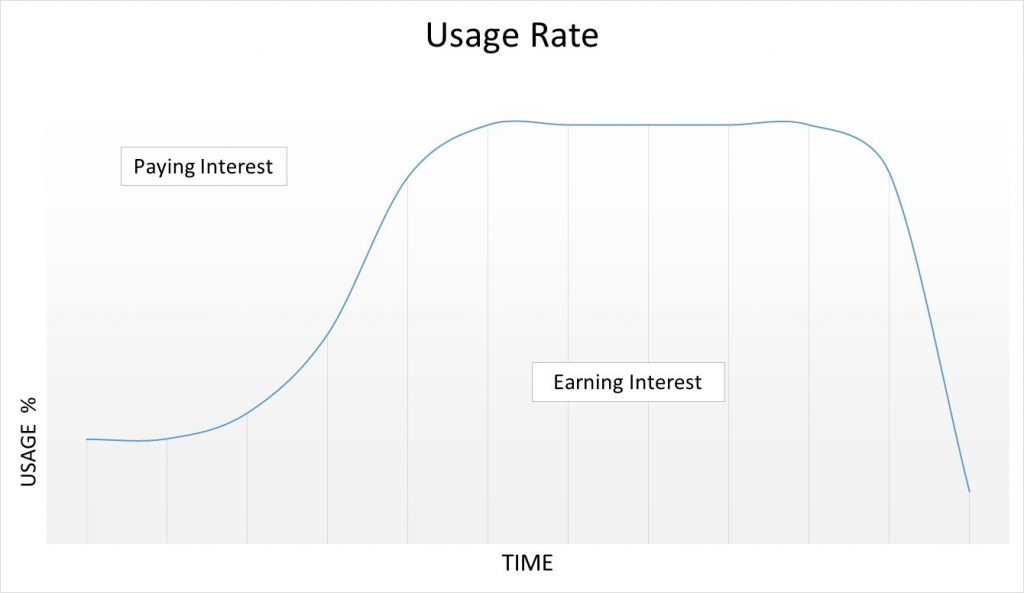 3. The cost of funding is not as cheap as it seems.

There will be other fees and currency hedging costs. Remember the Westpac offshore loans and the problems Australian borrowers had, when the Australian dollar devalued against the US dollar?

4. It takes time to build a reliable loan pipeline which can consistently settle loans.

There is no point settling a lot of loans in a short period of time as it will result in “waves” in the usage of monies. This will decrease the usage rate of the funds for the lender and increases the effective cost of the funds.

5. It also takes time to build the “backroom” to handle a reasonable sized construction loan book.

Borrower’s look for lenders with a proven performance history. They understand the disastrous consequences of progress draws not being paid in a timely manner or funding ceasing. This reduces the loan quality for newly established lenders backed by offshore monies. A decrease in the overall performance of a lender will affect their credit rating and may cause a cessation of the funding line

6. Starting a reasonable sized construction loan book needs to occur in the growth segment of the property cycle.

CoreLogic expects there to be approximately 231,129 new units developed in Australia in the next 24 months. This is not the time to start a new loan book. You would need to question whether a genuine offshore funding line would be funding at this stage of the property cycle in Australia.

Offshore funding lines do occur, but they are rare for smaller scale construction lending in Australia. 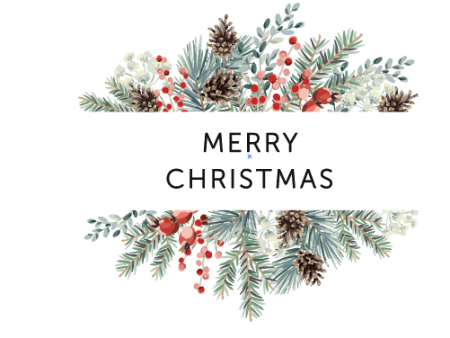