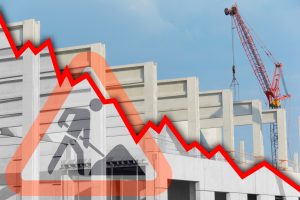 The horror story continues for developers trying to achieve construction funding. As this is a rapidly changing dynamic, I have conducted some straw polls for opinions.

It is clear that the banks have greatly reduced their level of lending. The most common thread is that two of the big four are at, or over, current exposure levels. One is only servicing their platinum grade borrowers. The fourth has limited capacity, is upgrading the rules and picking the eyes out of the applications.

Investment funds such as GPS, which lend for construction, are being swamped with applications. The common response is that we are pulling back and being more selective.

Will the banks ever be back?

It appears fair to say that not even the banks know, as it is unknown what is ahead of them when it comes to capitalisation and regulatory requirements. The common thread is that it will be some time, and will never be as easy as it was in the past. Finance costs from banks appear almost certain to rise.

Availability and cost of pre-sales

It is also common ground that achieving pre-construction sales to meet bank lending requirements is more difficult and more expensive. Commissions of 8% and greater, with half payable upon contracts becoming unconditional, is common. Added incentives such as paying stamp duty, rental guarantees, blind packages etc. are also common and add to the cost. This is a big upfront cost which is hard hitting on the bottom line and viability of projects.

The way builders lower and shake their heads says it all. Pre-sale requirements and limited finance is taking its toll on job starts. While out on recent rounds, I drove past five shovel ready projects on which I quoted to finance in late 2015/early 2016. I was not successful on those projects, with the developers preferring to pursue bank finance. Only one of the projects had commenced construction. These projects are now carrying around six months of additional holding costs and building costs have increased.

Overall, there is a push by borrowers and builders to achieve certainty over optimal profits. And builders are now looking even more closely at the developer’s finance and their ability to meet the lending conditions. 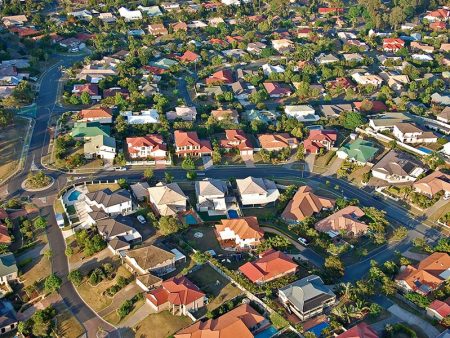 March 2021 – Brisbane planning changes cause slow down in new projects