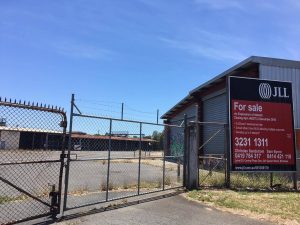 Oversupply of residential units in the Brisbane property market is currently a large concern for many Lenders and Borrowers.

When looking at sites to fund, we always take into consideration the supply of similar developments around the subject project. In many cases, we obtain this information from our valuation reports. In their reports Valuers supply lists of developments that would potentially compete with the proposed new one. In most cases this information is extracted by the Valuer from Cordell’s Construction Report and qualified as such.

The information is often dated and the major competitive sites are not physically inspected by the Valuers. Therefore, it is up to us as a Lender to fact check these lists as part of our market research and risk mitigation. We can then better gauge the potential for any one or more of these competing projects proceeding.

Our market research for new developments includes a variety of database and real estate searches, as well as physically inspecting the site and surrounding location of the new development. As such, when a new application for a unit development in Nundah was received, we looked to our valuation and search results for notes on potential oversupply.

What this revealed was in excess of 410 competing units purportedly being constructed over 11 sites. However, upon inspecting the sites, we found that of 410 total units “under construction”, and due to be completed in early to mid-2017, only 130 had actually commenced. This represents only 31.71% of the reported units currently under construction.

Some sites, such as 20 Nellie Street, Nundah, were completely abandoned with little to no hope of finance in the absence of substantial presales. We also identified that 2 of the 11 sites were cleared of improvements, but were overgrown, and 4 of the 11 sites still had houses on location with residents living in them. 20 Nellie Street, Nundah. This site, with DA, has been for sale since 2014 and is unlikely to proceed in the short to medium term.

Only 3 sites (46-48 Oliver Street, 45-47 Nundah Street and 1-3 York Street) were currently under construction. However, they did not show signs of meeting their reported completion dates. Having been offered two of these loans previously, GPS also assumes that both Nundah Street and York Street are bank funded with substantial presales on each. Only 1 site, being 90 Ryan’s Road, had met its completion dates with units currently being marketed by Place Reality.

Therefore, out of the 11 sites that we investigated from the valuation, only 1 had an accurate record.

What we have learnt from these site inspections is that what is recorded on some databases should not be taken at face value. When writing valuations, Valuers will not always verify the information they receive. Therefore, it is up to the interested party to undertake their own evaluation of the competing sites and determine whether oversupply in the surrounding area is an issue. Without this thorough checking of facts, interested parties in developments might not see that oversupply is sometimes only on paper. 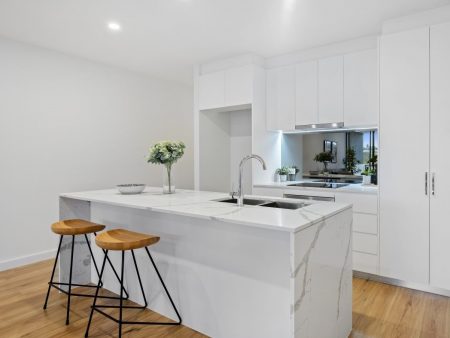 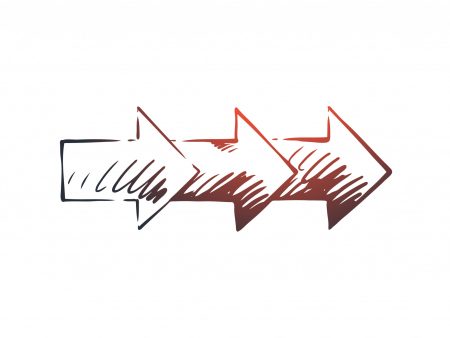